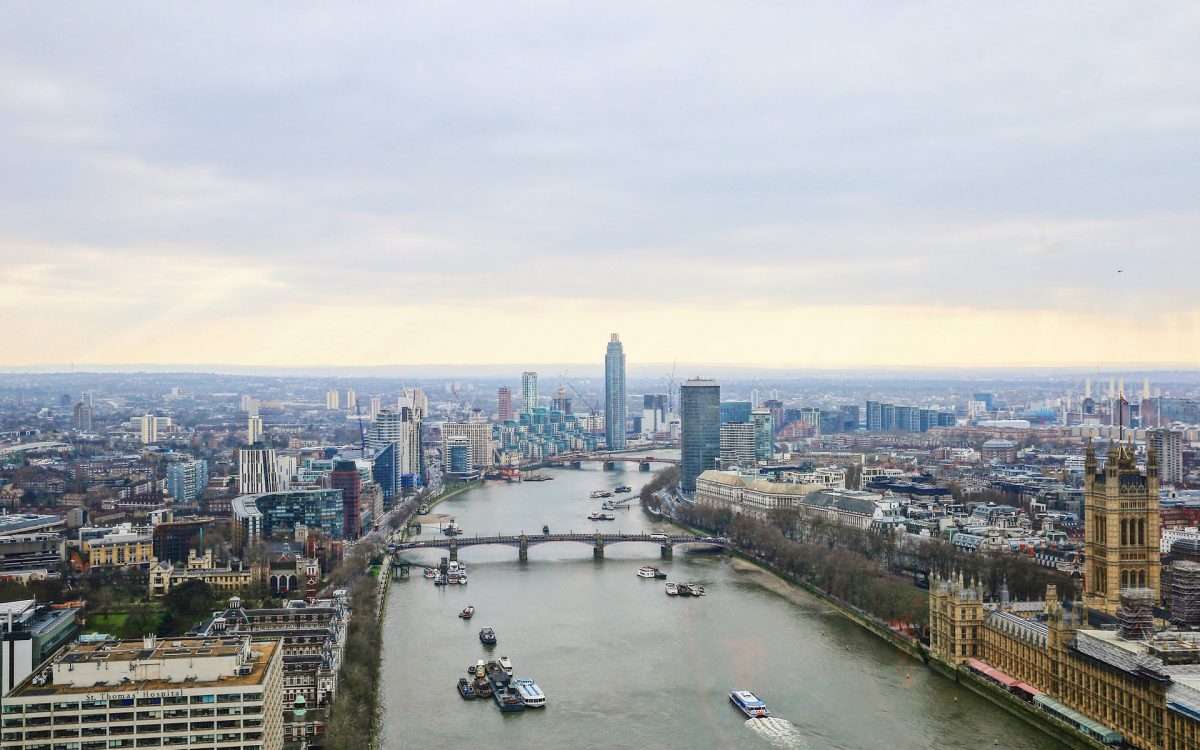 It feels a good time to look at some reasons to invest in property. Investment markets are unlike anything we’ve seen before – crypto is as unreliable as ever, whilst stock markets in the US, UK and Europe have been dwindling over the last month or so.

That’s not to say that it’s going to last and, in fact, prior to the pandemic the main western stock markets had seen one of the longest rallies in the last century.

Sadly, that seems to have been turned on its head by recent events. The pandemic was a flash in the plan, relatively speaking, in terms of shocks to the market, but the current situation between Russia and Ukraine appears to be fundamentally shifting some of the basic rules of global economics in the space of a few weeks.

With America, the UK and European partners all announcing significant sanctions against Russia (as well as Japan and other allies), many political leaders are warning that it may mean some strife for western economies, with petrol prices and wholesale gas prices already increasing sharply.

With many markets in disarray, UK property continues to remain a prosperous investment class. With this in mind, we thought we’d break down why you should invest in buy to let property!

3 reasons to invest in property:

There’s definitely an element of social media culture in more modern investment approaches. To be a bit more specific, many younger or newer investors are seeking almost instant or dramatic returns and a certain aspect of entertainment.

We can see it now with the advent and subsequent frenzy around NFT’s (Non-Fungible Tokens) which are essentially (but not excluded to), digital art that is identifiably unique in that it is traded on blockchain technology. The problem is that many people are getting scammed and it stinks of a bubble that is set to burst.

In stark contrast, UK property tends to increase in value steadily (usually about 5% to 7% per year) but has increased in value by 10% on average for the past two years in a row.

Property price increases will probably slow a little to more normal levels this year and next, but if you go back over any 10 year period for the past 40 or so years, your investment would have increased in value. Certain years saw prices drop, but these are, generally speaking, very rare.

This is always something we try to highlight when discussing property investment because it’s often underappreciated or not spoken about nearly enough.

If you invest in something simply as an asset, then you’re relying on its value increasing, and increasing above inflation too. Inflation in the UK this year is set to be roughly 5%, although it could increase.

If we take an example such as Bitcoin, you’re simply holding the asset and hoping it goes up in value. If you buy £100 of Bitcoin, for example, you’re hoping that your asset will be worth more in, say, 6 or 12 months. For that Bitcoin to be worth exactly the same with inflation at 5%, you’d need it to be worth £120.

With property, and stocks that pay dividends, you’re investing in something that also provides you with an income. This is what’s known as your rental yield, and if your yield is, say 7%, then not only is your asset increasing in value at above inflation, you’re also earning an income too.

Here’s an important fundamental worth considering, too. If you invest in a stock or share of a business, then you’re essentially saying that you think that business is good enough to increase its profits and encourage more people to invest too.

Now, it takes some level of skill to be able to find the businesses that are doing the right things, hiring the right people, increasing their customers and also making money. You might, for example, think that the fast food market is saturated and that people will always eventually prefer to go to McDonald’s in the end, and then invest your money in them.

The fundamental conditions in the UK property market are pretty constant. There aren’t nearly enough houses to satisfy the demand for people wanting to buy it. That should be considered even more stark when we look at properties available for people to rent.

It’s estimated, roughly, that the UK needs to add over 200,000 rental properties to the market over the next 10 years to satisfy the demand for them, and there’s absolutely no indication that this government or any that follows them will be able to deliver that.

These are just 3 of many reasons to invest in property in the UK – you can do worse than an industry that has runaway demand with not much prospect of it being filled.

If you’re thinking of expanding your investment portfolio with a buy to let property, why not take a look through some of our available properties and get in touch with us today for more information!