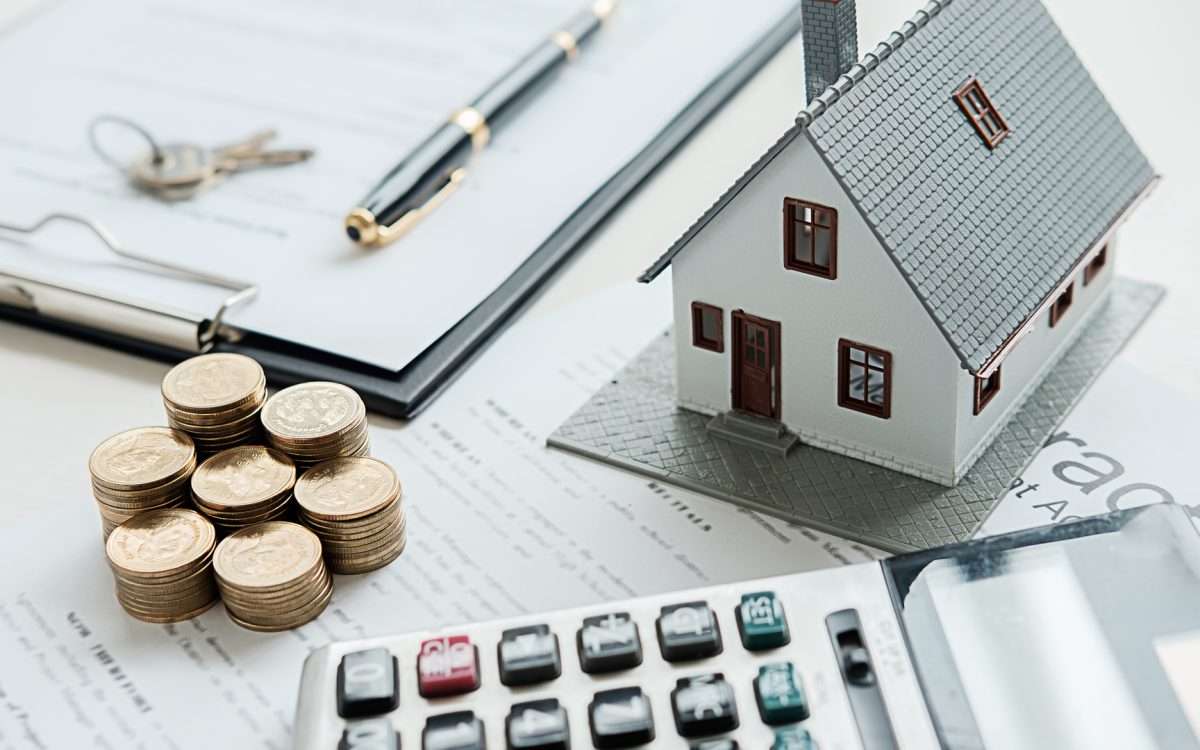 Manchester is a city that’s absolutely booming at the moment. Manchester rents are on the rise and the mood around the city is one of huge optimism and excitement for the future as local businesses, the local community and people moving into the city are prospering thanks to an excellent and expanding local economy.

There are a few factors that can be attributed to this growth, with the post-pandemic shift in working habits probably first and foremost. Thanks to the flexibility of working away from the office it’s allowed more people the opportunity to either work from home or further away from their place of work.

This has, for example, meant a lot of people being able to relocate to Manchester and commute to London once or twice a week, or less.

Another post-pandemic effect has been that there has been an increase in student numbers thanks to a backlog of applicants that were held up during restrictions, with many students deciding to defer their place. The well known pull of staying in the city you study in appears to have been more applicable in Manchester than most.

Finally, city living is seeing something of a boom after a brief lull and many younger people are now keener to live in a busy metropolitan area than ever before. These appear to be the main factors in Manchester’s rental rises recently.

Rightmove has recently released a new set of data that shows rental increases all across the country, but especially in certain hotspots such as Manchester and Swansea.

According to the Guardian, reporting on the data, “Private rents in Britain are rising at a record rate, research has found, jumping 14% in a year in London and by more than 19% in hotspots such as Manchester, piling yet more pressure on already strained household budgets.

The average advertised rent outside London is 10.8% higher than a year ago as tenants grappled with “the most competitive rental market ever recorded”, said the property website Rightmove.

This is the first time the average annual growth outside the capital has exceeded 10%, increasing average rent to a record £1,088 a month – up from £982 a year ago.”

This indicates an absolutely huge gap between supply and demand that is driving rents up at this rate. It’s not likely that this will last in the longer term, but there is certainly evidence of a very healthy rental market for investors over the short and medium term.

If investing in property, and certainly around Manchester, has been something you’ve been considering, then it definitely makes sense to consider doing it now whilst the market is in such good condition.

If you’ve been considering property investment or a buy-to-let in Manchester then why not get in touch with one of our experts today so they can talk you through everything you need to know about the buying process and what’s available around the city.