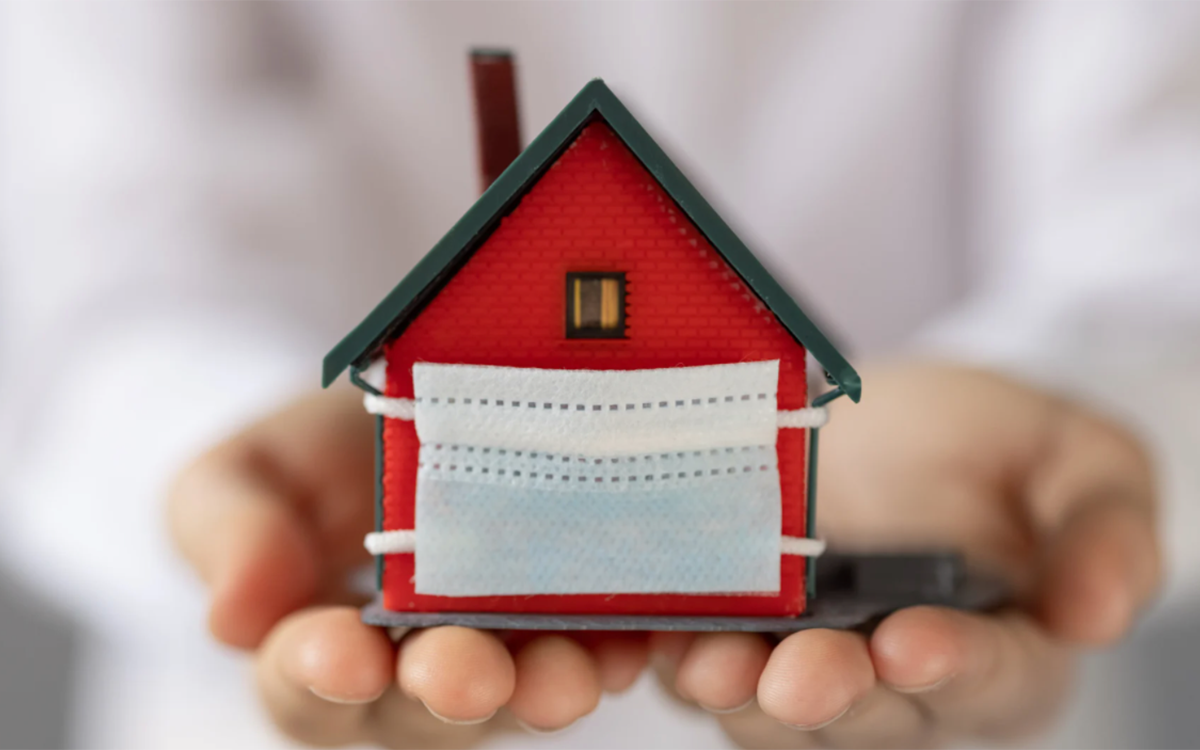 Is the property market going to be affected by Omicron? Most people seem to be putting forward fairly sensible advice on this – “Don’t panic”.

The timing of such a discovery carries a certain level of irony, as it came almost around the same time last year that we were told we’d be entering new lockdown restrictions to stop the spread of the new ‘Kent’ variant that was found to be more transmissible.

As it turned out, the variant that we needed to be concerned with was the Delta variant which was first discovered in India and swept the world to become the dominant form of Coronavirus, driving cases up and causing huge problems across the world, not least in the UK.

Thankfully after scientists were able to do more research it was demonstrated that vaccines were still effective against the new Kent and the new Delta variants and certainly still effective at preventing serious illness and death.

Despite that, this occurred at a time before vaccination was available for the majority of people and so, until a majority were vaccinated, there was still huge pressure on hospitals and the NHS more generally, meaning restrictions were re-introduced.

With Omicron designated a new variant of concern by the WHO, should we be worried? And what does this mean for the economy?

What we know so far

It really is too early to make concrete declarations about the severity of the variant, or the threat posed, however, initial reports emerging from South Africa, where the variant was discovered, and from the WHO, suggest it may not cause as severe an infection as previous variants.

Now detected in about 40 countries and in at least 15 US states, Omicron was designated a “variant of concern” by the World Health Organization soon after its identification. The strain has an unusually high number of genetic mutations that may mean it is more easily transmissible and more likely to bypass the protection provided by vaccines or previous infections.

If this were confirmed as true with regards to severity of infections, this would spark a debate about whether we would want to try and prevent Omicron from becoming the dominant variant.

Property and the economy

Any report of new variants that could potentially bypass immunity or vaccines is bound to cause a stir and we’ve certainly seen that in the markets over the past few weeks.

As an example, stocks and shares across the world have dropped significantly in value over the past few weeks as well as crypto currencies losing close to $30 billion of value in a huge sell-off due to the news.

Property, in contrast, is still performing way above where we’d expect given the circumstances. It was confirmed in Nationwide’s latest figures this week that property grew in value by double digits again, with value growing 10% year-on-year across the UK. Average rents are also consistently standing at over £1,000 and, paired with an increase in tenant demand across the country, look set to continue to grow into the new year.

In their latest residential forecast, JLL anticipate to see a 4.5% increase in house prices and a 2.5% increase in rental values throughout the next year, growth that is only set to continue for the forseeable future. In the period between 2022-2026, JLL forecast that the UK will experience a cumulative growth of 21.7% in terms of house prices and 12.6% in terms of rental values.

Despite the suboptimal news on COVID-19, the property market in the UK remains really resilient and one of the safest places to put your money at the moment, so for investors it’s certainly worth considering some more into property with the safety and strong returns on offer.

Looking to invest in UK Property? Take a look at our available properties or contact us today at [email protected].