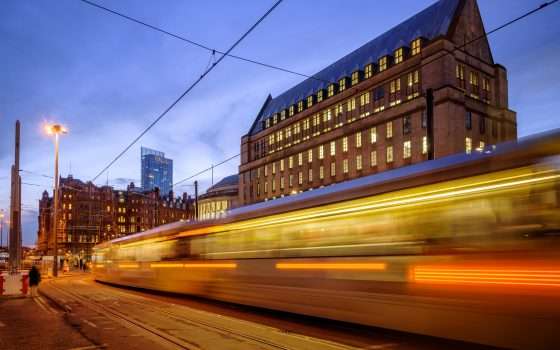 Should you consider Manchester property investment?

Located in Greater Manchester, Manchester is one of the most exciting places to live and work today, with many young professionals flocking to the city for it’s excellent employment prospects. Experiencing the fastest growth outside of the capital and leading the way in property investment, Manchester has a very promising future ahead.

The city’s population continues to grow at an incredible pace, benefiting from the rise of people leaving London for a more affordable lifestyle. Today, Manchester is considered as the UK’s top rental hotspot with house prices increasing at a rapid pace. Buy to let properties in Manchester are in huge demand, and have some of the highest occupancy rates in the UK.

According to Invest in Manchester, the 10 boroughs of Greater Manchester combined make the largest city region economy outside London, with a gross value added (GVA) of £62.8bn. In addition to this, Manchester is set to see the highest rate of economic growth amongst all major UK cities over the next five years according to Oxford Economics, with a GVA growth of 16.4%

Manchester’s vast population growth has put a huge amount of pressure on the city’s housing supply and as a result, Manchester has seen a property boom in recent years. The city has seen impressive growth in house prices – according to Manchester Evening News, house prices have increased by 11% in the last year. The rental market in Manchester is performing equally as well, with rents expected to grow by 15.9% between 2022-2026. As Manchester’s thriving economy continues to grow, we’ll see more potential tenants and investors flocking to the city.

Manchester is extremely well-connected, with a wide variety of public transport available in and around the city, and things are only expected to improve with the addition of the HS2 high-speed rail line which will cut travel times even further, putting Manchester just over an hour away from the capital. No matter where you are in the region, you should have no issue getting around. Manchester’s local tram system Metrolink reaches various parts of Greater Manchester and the city’s two main railway stations, Manchester Piccadilly and Manchester Victoria have direct links to the whole of the UK. Manchester is also home to a huge international airport, where you can get direct flights to all corners of the globe from its three terminals. 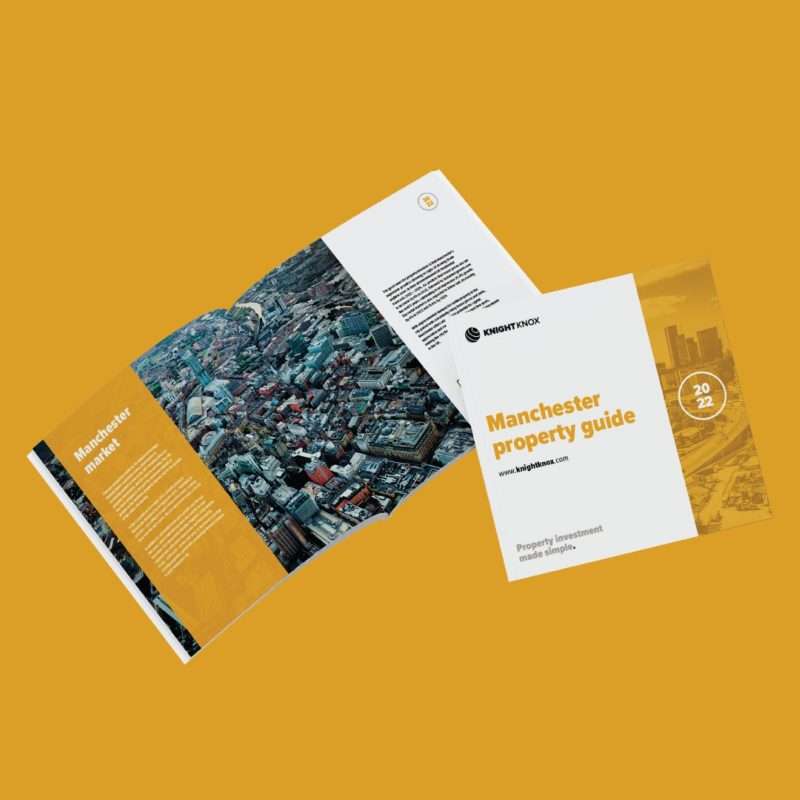 Manchester has completely transformed itself in the last few years to become one of the UK’s leading cities to live, work and invest in. Thanks to a vast amount of regeneration both within the city centre and the surrounding areas, the attraction of moving to Manchester has significantly increased, and as such, so has the population in the city.

According to the ONS’ 2021 Census, the population in Manchester is 552,000 as of 2021 – a 9.7% increase in the 10 years prior. This is higher than the overall increase in England (6.6%), highlighting just how quickly the city is growing, but what does this mean for Manchester property investment?

There is already a major imbalance between the demand for rental accommodation and available stock on the market at the moment, and as the city’s population continues to increase this will only lead to a further surge in demand for property in the area, thus pushing both property prices and rents up. 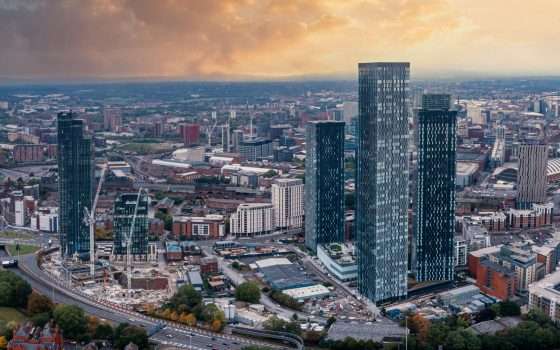 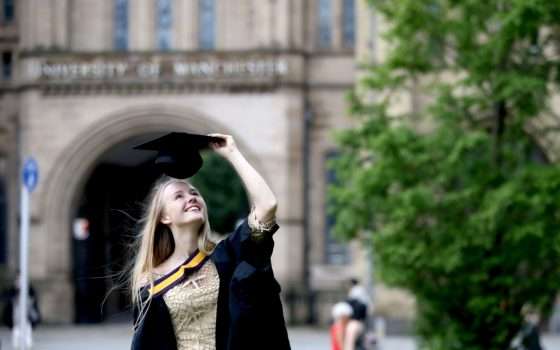 This impressive collection of universities in such close proximity has resulted in a massive influx of students moving to Manchester. The city is home to one of the largest student populations in Europe, with over 100,000 students enrolled at the universities throughout, and according to Centre for Cities, over 50% of students in Manchester choose to remain in the city after graduation. The consistently high student numbers allow for student property investment in the city to be a lucrative investment outlet, whilst the high retention rate means that the majority of students who stay will be in need of rental accommodation in the city, adding to the already high tenant demand in Manchester and bolstering the buy-to-let market.

Is buying property in Manchester a good investment in 2022?

Manchester is one of the UK’s leading buy-to-let cities, having experienced a large amount of growth over the last few years. In 2022 alone, property prices are set to increase by an impressive 6.0%, followed by consistent growth in the years following. Rents are also set to increase by 4.0%, making Manchester property a good investment.

What is the average yield for properties in Manchester?

Is Manchester well suited to a first-time property investor?

Manchester benefits from predominantly lower entry-level property prices than the likes of London, making it more attainable for first-time investors. With both house prices and rents set to increase in the coming years, Manchester offers an excellent location for property investment for a wide variety of investors, including those investing for the first time.

What properties do you currently have available for investment in Manchester?

We currently have a number of available investment properties available in Manchester and its surrounding areas. From high-yielding stunning student apartments to luxury residential mill conversions and high-end skyscrapers across the city. Take a look at our available Manchester property investment opportunities here.

What regions in Manchester are best for property investment?

Manchester benefits from a number of extremely popular areas for investors to choose from. City centre locations like Ancoats, New Islington and Deansgate continue to benefit from numerous regeneration projects in the centre, whilst surrounding regions such as Salford Quays, MediaCityUK and Stockport to name a few are also high in demand.

Why choose Knight Knox for property investment in Manchester?

Knight Knox make investing in property simple. We are market leaders when it comes to the sale of off-plan buy-to-let properties for the private investor market, particularly in Manchester. We have almost 20 years of experience in helping clients find their perfect property investment in the Manchester area, offering a personal service to ensure all of your needs are met.

Our track record speaks for itself. We have launched over 100 developments with a total value of over £1.2 billion, over 90 of which are now completed and tenanted. Whether you are a first-time investor or looking to build on an established portfolio, we are certain to have the perfect property for you!

Get in touch today! 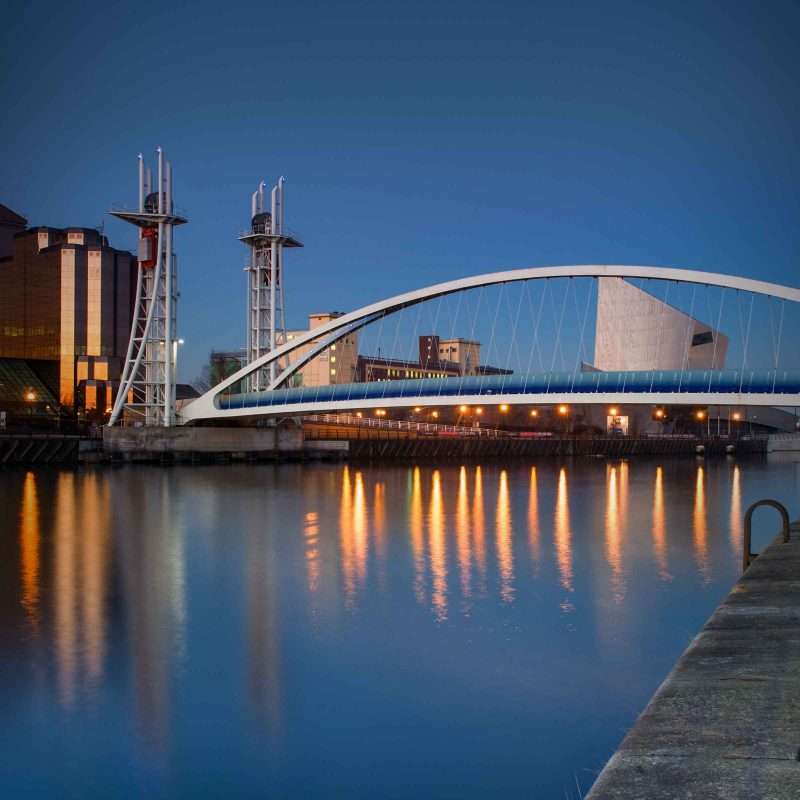