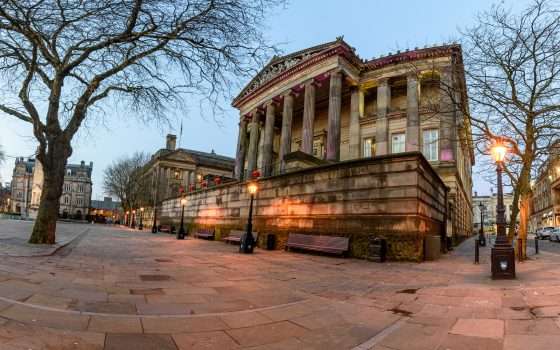 Should you consider Preston property investment?

Located in Lancashire in the North West of England, Preston is one of the UK’s most up and coming cities to both live in and invest. Ever since obtaining its city status in 2002 – becoming England’s 50th city in the 50th year of Queen Elizabeth II’s reign, Preston has grown substantially into the booming buy-to-let hotspot it is today.

Thanks to a large amount of investment into the city’s infrastructure and transport links, Preston’s population has soared in recent years – increasing by 9.5% since 2002 according to Plumplot. The city has been named as the best place to live in the North West on numerous occasions by the PwC Good Growth for Cities Index and benefits from a young and growing population looking to capitalise on both the excellent opportunities on offer in the city, as well as those in surrounding areas that are easily accessible for commuters.

According to Foxtons, house prices in Preston have increased by an incredible 60% in the last 10 years and look set to continue to do so for the foreseeable future. In their residential market forecast, Savills predicted that house prices in the North West region are set to increase by a massive 18.8% in the next 5 years, the highest of all regions in the UK alongside Yorkshire and the Humber, and Preston will no doubt play a key part in this growth.

The rental market in the city is also performing extremely well at the moment. The average rental yield in Preston is currently 4.2% according to PropertyData.co.uk, above the UK average of 3.38% (HomeLet). The PR1 district in the city is performing extremely well, with the average rental yield in the area standing at 6.2%. With UK rents expected to increase for theforeseeable future, Preston’s above average yields are only going to increase, solidifying the city’s status as a leading buy-to-let location.

The city is currently in the midst of a huge regeneration project, seeing significant transformation in the past 10 years to become the thriving community it is today. Preston City Council even earned the prestigious Planning Authority Team of the Year award for its strategy that is transforming the city, a strategy that is evident to see when looking into the city’s house prices.

Preston is located on the West Coast Mainline and is only 40 minutes from Manchester and 50 minutes from Liverpool by direct train, as well as also having direct links to London and Glasgow. In addition, the city sits at the heart of a motorway network which makes it an incredibly attractive place for businesses looking for logistical access to the rest of the UK.

The average rental yield in the PR1 postdode district in Preston is 6.2% (PropertyData.co.uk) 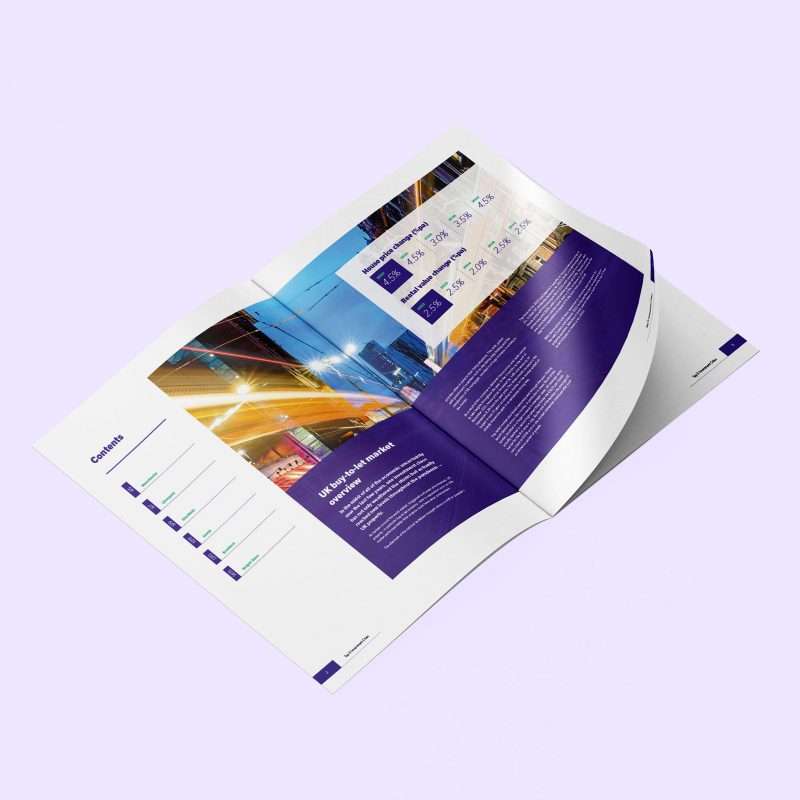