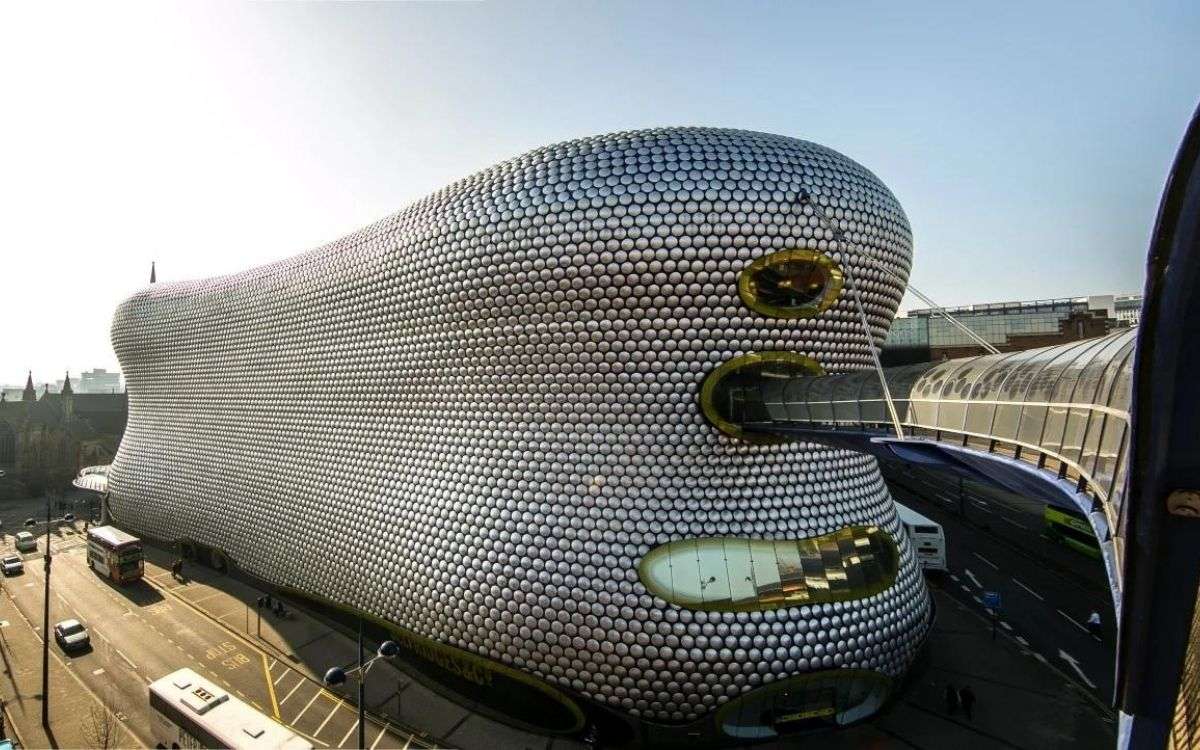 Among the many investment initiatives being undertaken in Birmingham, two stand out as being the main drivers of growth. The first is the Big City Plan, a 20-year masterplan which is transforming the city centre. Covering every aspect of the city’s built environment, the plan is creating thousands of new homes, 65,000 square metres of public space, 28 kilometres of enhanced walking and cycling routes, and 1.5 million square metres of new floorspace. All of this is projected to generate 50,000 new jobs and £2.1bn for the economy annually.

The second major change for Birmingham is the upcoming HS2 high-speed railway. HS2 will connect the city with London, Manchester, Sheffield and Leeds at much reduced journey times and provide another significant economic boost. The two new stations – one at the Airport, one at Curzon Street in the city centre – will see more than £1bn spent in Birmingham in coming decades, providing tens of thousands more jobs. In addition, the finished high-speed line will make the city even more attractive to businesses and young professionals than it already is.

All of this is without considering the Birmingham Smithfield, Paradise Birmingham, Arena Central and everything that goes along with the city hosting the 2022 Commonwealth Games – all of which are also serious investments.

But what does any of that mean? Investment statistics tell only the beginning of the story – the most interesting aspect is how they will change the city, its economy and its housing market.

Knight Frank’s Birmingham Market Update 2018 gives some indication, with a prediction that the city’s economy will grow by more than a quarter in the next decade. This will lead to rapid population growth which means Birmingham will be home to 100,000 more households within two decades. This equates to a need for more than 3,500 new homes a year – a huge figure. In the short term, Knight Frank anticipates that house prices will rise by 12.5% by 2022, on top of previous growth of 45% since 2009.

JLL agrees with this positive assessment in its West Midlands Residential Report 2018 and actually goes further, arguing that Birmingham will in fact see house price growth of 15.9% and rental growth of 13.1% by 2022. These figures are 1.5 times higher and a third higher than the national average respectively. This will be in line with predicted economic growth of 2.1% per year and employment growth of 0.6% per year over the same time period.

It is clear that the future of Birmingham is bright, and that any investor looking to expand their UK property portfolio should be looking seriously at this city.

Want to invest in Birmingham property? Get in touch with the team today and be the first to hear about new launches from Knight Knox!