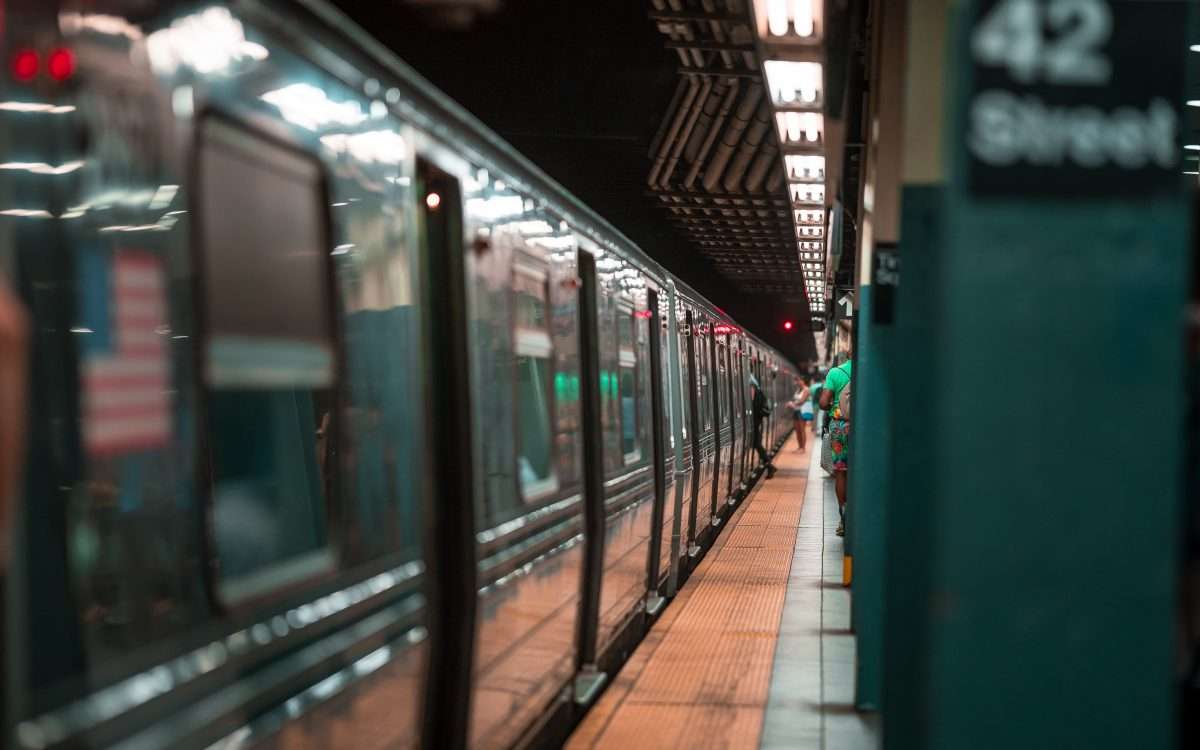 The purpose of the new HS2 is to unite cities at a much faster and convenient rate. The high-speed rail line will link London, Scotland, Manchester, and Birmingham. HS2 will connect 8 out of the UK’s 10 major cities in an attempt to bridge major cities whilst aiming to boost their economy. In this article we will explore if the HS2 will impact property prices.

Not only does the new high speed railway line plan on uniting cities at a much faster and convenient rate, but it is also intended to bring a wide range of career opportunities and provide a zero-carbon method of travelling. The HS2 will provide economic opportunities for development and regeneration for Britain by linking towns and cities. The track is said to reach 343 miles and include 45 miles of tunnels, 37 miles of viaducts, 119 miles of cuttings and 120 miles of embankment.

Understandably and much to our dismay, according to Sky News, phase 1 of HS2 remains pencilled in for completion between 2029 and 2033. Phase 2a to Crewe is estimated to be around 2035. But the completion of high-speed links to Manchester and the East Midlands are said to be completed by the early to mid-2040s, which was previously predicted at 2036-40. The BBC have stated that the current estimated cost of HS2 is between £72bn and £98bn.

What are the benefits of the HS2?

According to HS2.org, the new high-speed railway is already benefitting the economy. More than 22,000 jobs are being supported by the development and 825 apprentices have begun their careers on the project. Kieran Mullan, MP for Crewe and Nantwich stated that “the HS2 project will support the development of highly skilled jobs of a British-based business. The project will create plenty of opportunities for the next generation of skilled workers.”

In addition to creating job opportunities, the trains will be powered by zero carbon energy, offering a cleaner alternative to long distance car journeys and domestic flights. HS2 is helping to develop a revolutionary new way of building foundations and setting new standards for cutting carbon emissions.

It’s not only the train itself which will be better for the environment, the ergonomic tunnel design is also set to cut emissions. The tunnel structure will help blend the railway into landscapes and the structures will be built in a factory before being shipped to site. This offsite approach is more efficient, safer and is aiming to reduce disruption to local communities.

The HS2 is also set to free up capacity on the congested West Coast Main Line from Manchester Piccadilly and stations south of Manchester via Stockport, as long-distance trains are moved on to dedicated HS2 track. This could provide up to three new train services per hour.

Will the HS2 impact property prices?

An article written by The Guardian has stated that whenever a location benefits from a large-scale regeneration project, property prices in the surrounding area tend to mirror that of the regeneration scheme and increase in price once the project is up and running. In comparison to the Crossrail project, they have predicted that if properties are in a 10–15 minute walk of the HS2, that area could expect to see a 30-60% increase once the project is completed.

The impressive environmental aims of the HS2 are something to get excited about, providing that the government can uphold these aims. This will mean that cities and towns will have cleaner air, which is definitely in the win column when you’re looking for property, making the HS2 cities a lot more attractive. The power source for the HS2 will be sourced from harvested solar and wind power, making the HS2 project well on its way to becoming fully zero carbon powered.

Local economies are also expected to see substantial growth due to the HS2 suggesting that the HS2 could very well impact property prices.

If you have been considering looking at a property near the HS2 train lines, why not look at our available properties?