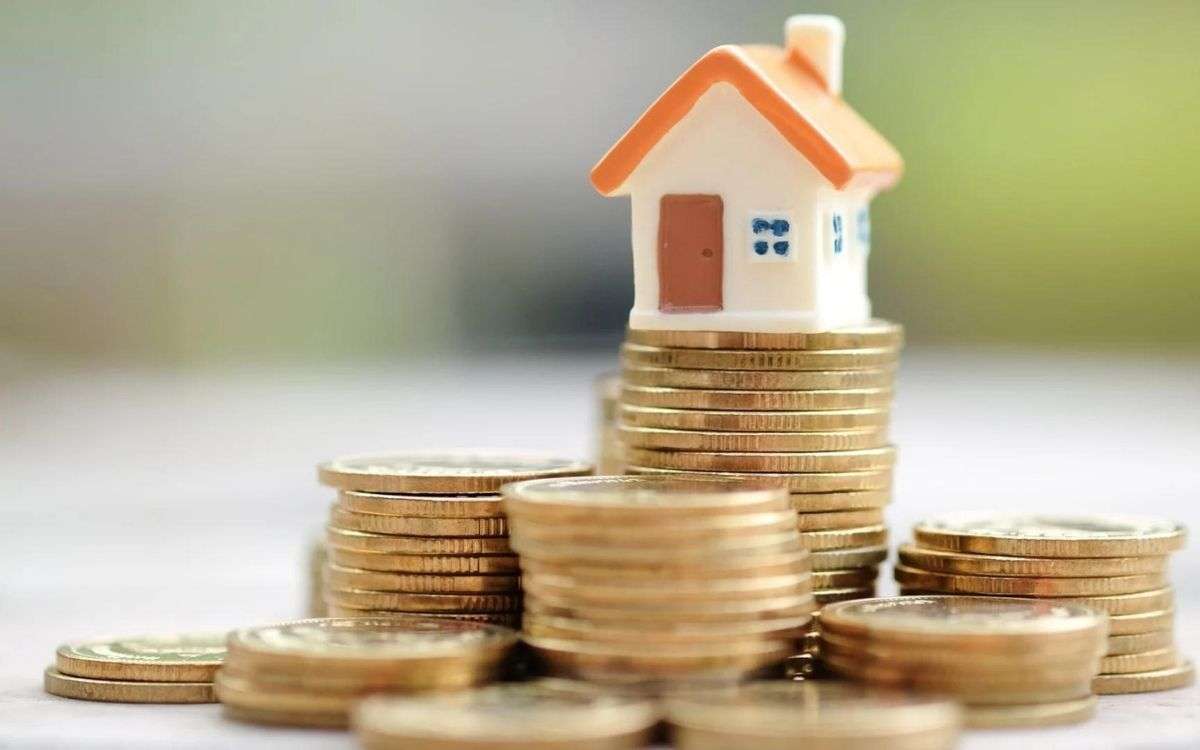 It seems an odd metric to judge house price growth by, but the chances are that if you earn around the average salary in the UK that your house accrued more in value than you have earnt in an identical period.

It sounds crazy as a concept, especially as it might invoke images of your house off to work with a suit and a briefcase, but purely in terms of value accrued over a 12-month period then, on average, UK houses brought home more than enough to put food on the table.

On the one hand, perhaps it’s not a particularly fair fight given the context of the pandemic and dropping real wages, but on the other hand, property has been through a hell of a year or two.

Whilst many expected property prices, investors, and landlords to struggle through 2020 and this year, the market has actually gone from strength to strength and experienced some impressive growth. In hindsight, it should have been predictable that investors would seek safe haven in solid assets, but hindsight is 20:20, if you’ll forgive the pun.

With all of that in mind, how did we get to a stage where average increases in property value outstripped the average UK salary?

The fieldwork was thanks to some good work with the data from the New Statesman, and more specifically Ben Walker and Josh Rayman.

In their article they allow you to search your area and input your salary in order to find out whether your house is in fact the breadwinner.

It does draw some wider conclusions, however, with Walker and Rayman noting “Generally speaking, houses in the south and east have made more than the working residents living there.

But the dividing lines are not as tightly aligned to deprivation or north vs south as expected. You might expect dwellings in Ealing, Cambridge and York to make more than the median worker living there – and you would be right. But interestingly, dwellings in high-deprivation areas such as Rotherham and Oldham also made more than the working people living there, accounting for employee earnings after tax.”

It’s a pretty staggering conclusion and the numbers tell their own story, but as investors, or potential investors, what conclusions can we draw?

Realistically, senior and experienced property investors are unlikely to be surprised by those findings, but for younger investors who might be considering where to put their money for their future, it probably puts things into stark perspective.

If you’re in a situation where houses are statistically likely to make more than you in a year, then it shows how sensible it is to start investing in property as early as possible. In actual fact, an increasing number of millennials and younger people are using their savings to become landlords.

If it’s something you’ve been thinking about then why not get in touch with one of our specialists who can talk you through your options? Alternatively, take a look at our available investment properties.