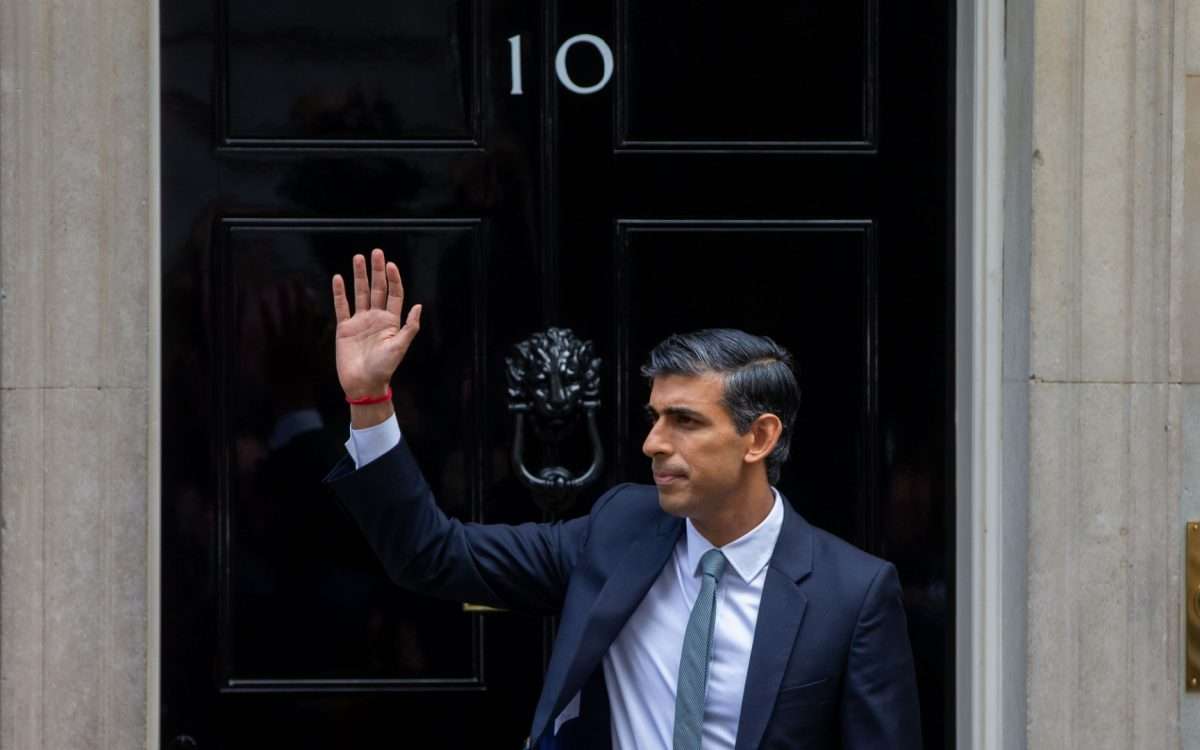 After being named the new leader of the Conservative Party and Prime Minister, Rishi Sunak has a number of issues to address, with two of the most pressing being how to deal with both the UK economy and property market.

It’s quite a broad question, and ultimately we probably won’t know as much as we’d like until the autumn statement that he and Chancellor Jeremy Hunt will reveal in the next few weeks. So far, however, there have been some clues and some hints at how Sunak and Hunt plan to handle the economy.

In the aftermath of the disastrous mini-budget presented by Liz Truss and Kawsi Kwarteng a little over a month ago, UK markets took a massive hit, in large part thanks to the huge unfunded tax cuts presented by the previous Prime Minister, before recovering into some relative serenity after the market reaction resulted in Truss’ resignation – causing her to be the shortest service PM in history.

Given the current cost of living problems, issues with fuel prices, gas and electricity, the war in Ukraine and now high inflation, you’d be forgiven for not envying the job of the new Prime Minister and his chancellor.

Reports, if to be believed, describe a £50-£60 billion hole that needs to be filled with either spending cuts or tax rises. It’s not an ideal situation, but the plain truth is that most countries across the developed economies are facing similar issues and whilst it may be tough in the short term, there are reasons for positivity.

The UK Economy and Property Market

So, we know the challenges that the PM and Chancellor are facing, how is it likely to affect the UK economy and property market and, more specifically, buy-to-let property investment?

First and foremost, it’s more than likely that over the next 12 months there will be something of a property price correction with prices dropping by somewhere in the region of 5-10%, taking into consideration sensible estimates.

On first reading, it may seem a little alarming, but it should be noted that over any 10-year period in the last century there are times when property prices have dipped before recovering quickly in the convening years.

It’s important to note that house prices during the pandemic increased by more than 20%, an unprecedented rise in the last 25 or so years. There were some outward pressures such as government relief, pent-up demand and others that meant demand was placed into a pressure cooker and hence prices rose very quickly indeed.

In the long term, those prices will recover and thrive again, but more likely at a similar level to the previous norm of around 5-7% per year.

In terms of demand, there are already strong indications that the market is cooling in terms of first-time buyers and others buying residential properties, but what does this all mean?

In all likelihood, many looking to purchase a home are looking at their short and medium-term finances and deciding that now isn’t the time to upsize or buy a property, and many will decide that renting remains their best option for now – increasing the demand for rental homes in the country.

We can already see that rental price growth, yield growth and increasing rental demand remain unchanged, thanks mainly to the lull in buying activity. The rental market across the UK remains one that has limited supply but surging demand.

These conditions for buy-to-let investors are extremely favourable and nothing appears to be about to change in that regard, so if you’re interested in investing in UK property they why not get in touch with us today?