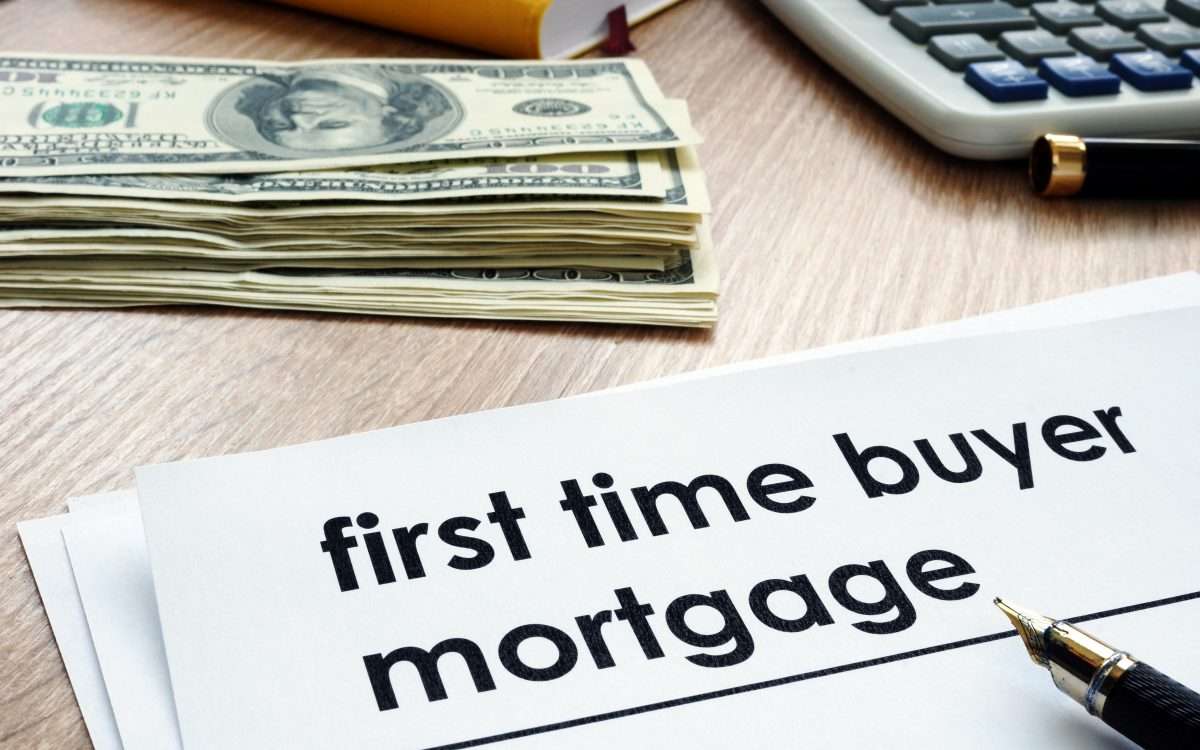 Much has been made of a potential boost to the rental market throughout the past few weeks. Another shift in our Prime Minister, Chancellor, cabinet members and other political leaders has cast doubt over the ability of UK leaders being able to fix Britain and their financial issues.

It’s been a time of upheaval and uncertainty, that much is true. The economy has been spooked by, at best, naïve and unsuccessful plans, but appears to be in a much more stable place now that Rishi Sunak has been confirmed as Prime Minister.

Amidst the political turmoil, there have been warnings and expectations that the housing market may dive as indicative interest rates rose thanks to the rising interest in government gilts and bonds.

That, however, didn’t happen and as usually happens with the UK property market things have remained remarkably stable. As discussed by Property Industry Eye, “The housing market remains steady. Transaction levels continue to hold firm month on month as the backlog of transactions and completions only builds, having enjoyed such an active market since the summer of 2020.

Any annual comparisons will of course paint a different picture but it’s important to keep in mind that the levels of activity seen in late 2020 and throughout 2021 were the exception not the rule. House prices are also continuing to benefit from an inflow of committed buyers and sellers.”

There does appear to be something else occurring right now, though, about first-time buyers and those entering the market at the bottom.

As reported by BBC news, there has been a marked drop in first-time buyer mortgages since the uncertainty in interest rates, and this appears to indicate a drop.

The news site states, “Figures from research body Moneyfacts show there were 137 mortgage offers at 95% loan-to-value on Monday, compared to 347 at the start of 2022. The downward trend of such deals was accelerated after the mini-budget sparked turmoil in the markets. Mortgage interest rates hit 14-year highs, but have begun to fall.”

But could this be good news for landlords and property investors as more renters are drawn to the market?

Certainly, we know that the majority of our investors they’re more interested in rental growth and secondary income rather than rapid price growth.

Whilst the expectation remains that property prices will grow roughly where they have been pre-pandemic, there is now a widely held view that the subsequent push into the rental market from buyers that can no longer access the market will push rental growth higher and quicker.

Ultimately, this means that firstly a greater growth in rental income for landlords, but also greater access to property that can be added to their portfolio at a reasonable price, and also space for builders to build more off-plan property in city centres and popular urban areas too.

If you’re interested in property investment and would like more information on finding the best properties to rent, do not hesitate to contact us. To read one of our other articles on all things buy-to-let related, click here.