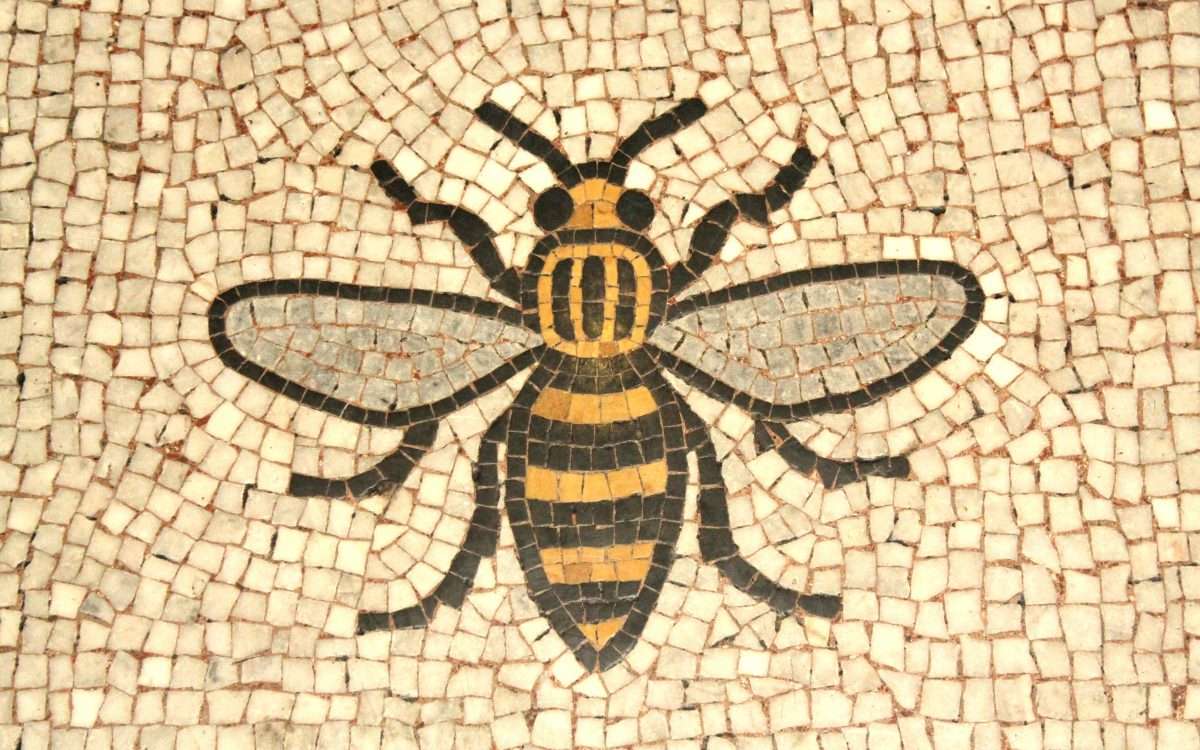 If you’re a follower of Manchester buy-to-let then you won’t be surprised to learn that, once again, Manchester has been voted one of the best cities in the world to live and work. That’s according to Time Out, who run one of the biggest polls of this kind anywhere in the world.

For those of us that already live and work here, it’s really not hard to see why we’re so popular. Manchester is a city steeped in culture, history, politics and music. For many, Manchester is England’s second city and considered the capital of the north.

There is likely to be a very noticeable correlation between declining agreement with that sentiment the further you move away from the city, especially in the directions of Liverpool and Birmingham, however, there is now some empirical data to support the feelings of many native and adopted Mancunians.

Not only is Manchester a fantastic and popular place to live and work, but it also has a booming local economy and a fantastic buy-to-let and property market. Investors have been flocking into the city for the exact same reasons that people love living there.

With the city beating off so much internationally renowned competition, what does Manchester have to offer for investors and those who live and work there?

Time out polled thousands of people on the best cities to live and found that Manchester came out above the likes of New York, Mumbai and San Fransisco.

As reported by the Manchester Evening News, “And Manchester has been ranked higher than any city in England with London four places behind in 17th. Edinburgh (which took the top spot) and Glasgow are the only other UK cities to be ranked higher.

Commended for its friendliness, it’s “ever-welcoming landscape of restaurants, bars” and its “top-notch culture” Manchester has also been ranked above a number of world-renowned metropolises including New York, Melbourne, Mumbai, Tokyo and San Francisco.

Explaining why it features so high, Rob Martin from Time Out Manchester says: “Voted the second friendliest city in the world this year, Manchester will always make you feel at home, with its ever-welcoming landscape of restaurants, bars and top-notch culture (feline-themed eateries Neon Tiger and Kitten are two formidable recent additions).

“A true melting pot, Manchester is a resilient, progressive city, appreciative of its history but always looking ahead.”

This highlights one of the many reasons why investors are looking to Manchester for investment in its booming property market, especially in off-plan apartments and new-build buy-to-let opportunities.

Currently many are seeing yields above that of the national average, with the rental market displaying a huge gap between supply and demand as many who want to move to Manchester struggle to find appropriate rental accommodation, meaning that high-quality rental apartments in the city are being let for a premium.

As specialists that have a number of excellent investment buy-to-let opportunities in and around the city we often find ourselves being approached for advice with regards to property investment in Manchester.

If you’re wondering about the possibilities in and around the city then why not get in touch with one of our specialists today to discuss what you’re looking for? .

If you’re interested in learning more about the Manchester buy-to-let market, you can also read our latest guide about everything you need to know when it comes to investing in property in the city here!