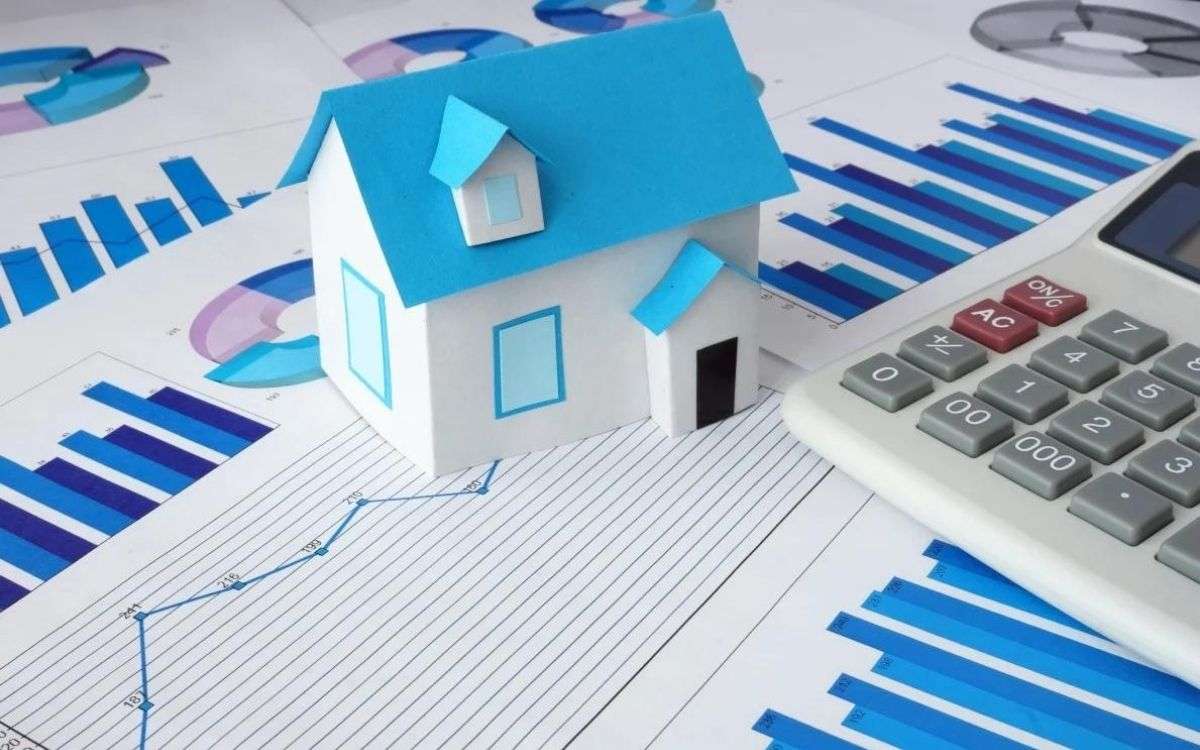 Recessions make for unique circumstances, and one of the main points of interest for economic analysts and commentators is where wealth rushes to safety. Classically that may involve bonds, gilts or gold, amongst some other places.

It feels as though we’re beyond and away from ‘unprecedented’ now, but it still rings true when we consider the times we find ourselves in. All the old rule books appear to have been torn up, and old wisdoms are now out of touch advice from yesterday.

For proof of this, see any number of financial publications criticising investment god Warren Buffet recently, after his investment fund had a bad run of late, which feels weird just writing the words. It prompted the FT to even ask whether Buffet had lost his magic touch?

Time will tell for Buffet, but in a stock market that is increasingly being dominated by big tech, pharmaceuticals and clean energy companies, it’s perhaps telling that he appears to be heavily invested in mainstream banks and finance.

That begs the question, if even Warren Buffet can’t pick a stock market winner, then where is the smart money during a recession right now?

It’s undeniably true that there’s always money to be made somewhere, but with the Coronavirus pandemic seemingly realigning almost the entire economy, it’s going to take an experienced or talented mind to pick winners in an increasingly chaotic race.

Aside from the tech-focused Nasdaq in the US, most of the world’s main indices have had pretty rough rides over the course of the Coronavirus pandemic.

The FTSE 100, for example, had a peak this year of roughly 7,650 points, but has bumped along around the 6000 mark since early April, struggling to make any sustained gains over the course of the economic shock.

The Dow Jones in the US peaked just under 29,400 points but, like the FTSE, has hovered around 27,000 since COVID-19 started to bite in March. It’s bumped higher and then fallen lower fairly consistently ever since.

Aside from some success stories, such as Tesla reaching new highs this year, it’s been increasingly hard to follow tried and tested investment strategies through to success.

With that in mind, whilst stocks investments can be highly profitable, it’s not a realistic option through the current economic shock unless you know more specifically what you’re looking for or are highly experienced.

By comparison, property investment returns remain relatively stable. If economics can be boiled down to as basic a concept as supply and demand, then there probably isn’t a market as unbalanced between the two right now as UK property.

Whilst other markets and sectors struggle during times of economic instability, the UK property market has always remained a relative constant.

There are exceptions, of course, looking at the 2008 financial crash for example, but the fundamental reason for the downturn of that period was due to systemic instability in the financial system.

If we’re looking at comparative performances between the stock markets and UK property over the same period, then it’s worth mentioning that, according to government figures “UK house prices increased by 2.1% in the year to March 2020, up from 2.0% in February 2020. On a non-seasonally adjusted basis, average house prices in the UK fell by 0.2% between February 2020 and March 2020, compared with a fall of 0.3% during the same period a year earlier”.

Whilst it represents a slower growth than normal, any investor looking to protect wealth will tell you that growth in a recession is a rare commodity.

There are other, less recognised investment pathways, but they represent something of a gamble when compared to the stability mentioned above.

Looking to invest in property? Take a look at our portfolio at the wide range of opportunities we have available.