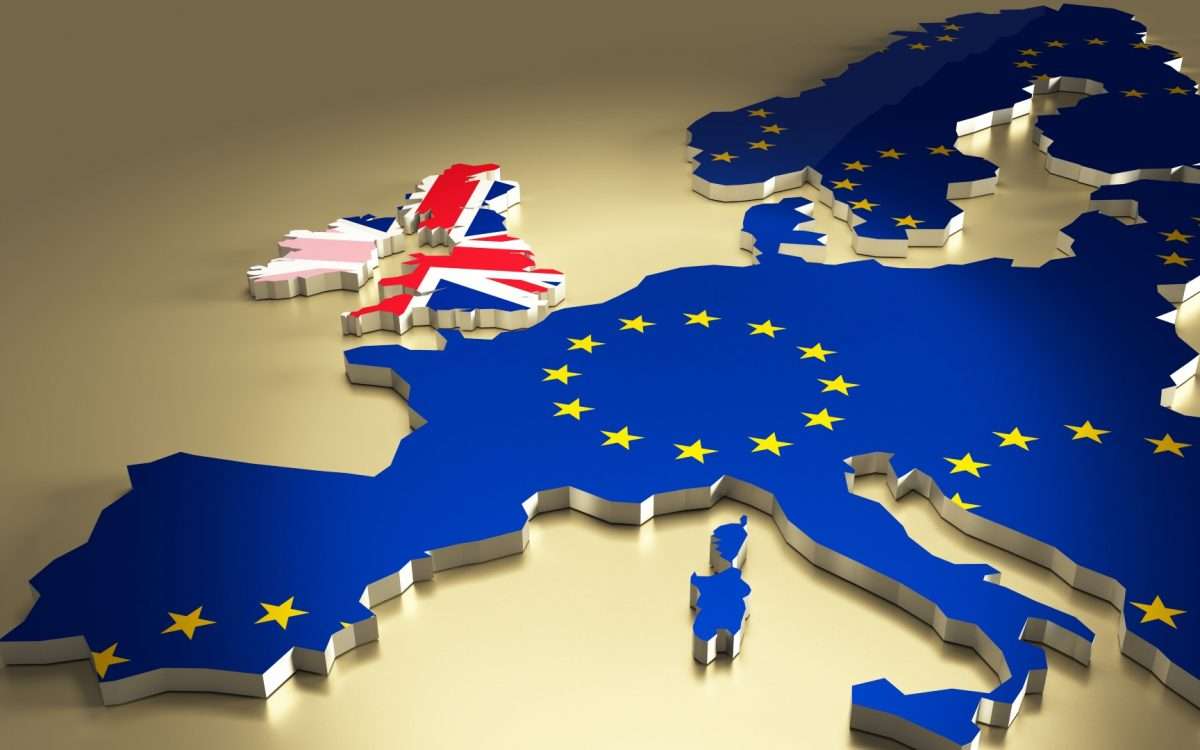 Banking has been firmly in the crosshairs, with cities such as Paris and Frankfurt aiming to steal the leading financial and investment institutions which are currently resident in the UK capital. Much will depend on whether the government secure access to the single market, with easy transfer of funds and profits key to the decisions made by those at the top. Similarly for much of the UK manufacturing sector a lot will rest on what sort of customs deals can be struck upon the UK’s exit.

Another of the UK’s leading sectors which attracts foreign investment is the property market. Residential, commercial and off-plan property in the UK, especially in London, Manchester and other key locations, sees significant amounts of foreign investment.

One of the strategies thought to be prominent in the EU’s plan will be to try and tempt these investors away from the UK market and more towards European hotspots.

The question remains though: which of these cities is likely to be able to take London and Manchester’s spot in the global prime property lists? Here we’re going to take a look at property value performance and potential yields for investors who may be casting a wayward eye towards the continent.

London property ranks as some of the most valuable in the world, sitting high with the likes of New York, San Francisco and Paris for price-per-metre.

If we compare the price of a square metre of property within these areas it gives us a clearer picture of where London and the UK rank amongst their European partners.

Once we then start to drop below the £4000 per sqm mark the difference is stark as demonstrated here:

The cheapest option available to investors across the continent is in Ankara, Turkey at £451.

Clearly biggest competitors to UK markets are in France, Switzerland and Sweden. This isn’t the full picture though, with properties UK-wide in areas such as Manchester, Edinburgh, Leeds and other areas far more valuable than in regional areas of other European countries.

According to the Office for National Statistics, UK property prices increased by 6.2% in the year to January 2017 (up from 5.7% in the year to December 2016), continuing the strong growth seen since the end of 2013.

In France, the most recently available statistics as reported in the Financial Times show that on average prices fell by 0.4% in the last year. Some patterns are clear, however. Prices vary considerably, from an average of €5,000 per sqm in the Paris suburbs to €3,500 per sqm in other cities, according to CBRE. According to national statistics office Insee, at the end of last year some 2.88 million mostly privately owned houses and apartments were empty – 8.2% of the country’s total housing stock. This represents an increase of nearly a million from 10 years earlier.

According to property price researchers Global Property Guide, German house prices may represent our closest rivals in terms of price increases, reporting that the German property market, thanks in no small part to huge population increases, rose 7.6% year-on-year, adjusted for inflation.

London and the UK remain the strongest overall for capital returns on investment when considering overall value but what of rental yields available across the continent? Global Property Guide offer some insight into where the best returns can be sought.

The best value is to be found further afield in Moldova, Ukraine, Montenegro, Hungary and Romania with annual yields ranging from 6.07% in Romania to 10% in Moldova.

For the adventurous investor this represents significant returns but must be counterbalanced with fairly low capital appreciation and unstable political atmospheres and potentially complex foreign ownership laws and taxes.

In more comparative terms with Germany and France the UK currently offers an average of 3.21% yields compared with 2.99% in Germany and 2.79% in France. These are gross yields, and so depend on the tax laws of the country you operate in.

Although a brief and fairly simplistic overview of the continent’s property markets, it paints a clear picture of where the best value and security lies within property investment; the UK remains king.

In terms of a larger picture though, the majority of professional investors are seeking security, and value across the board. If we then combine political stability, favourable tax laws, property value, capital appreciation and yields then we can see that the UK remains, by some distance, the favourable place for investors to operate.

Take a look at our available properties and discover if UK buy to let is the investment for you!