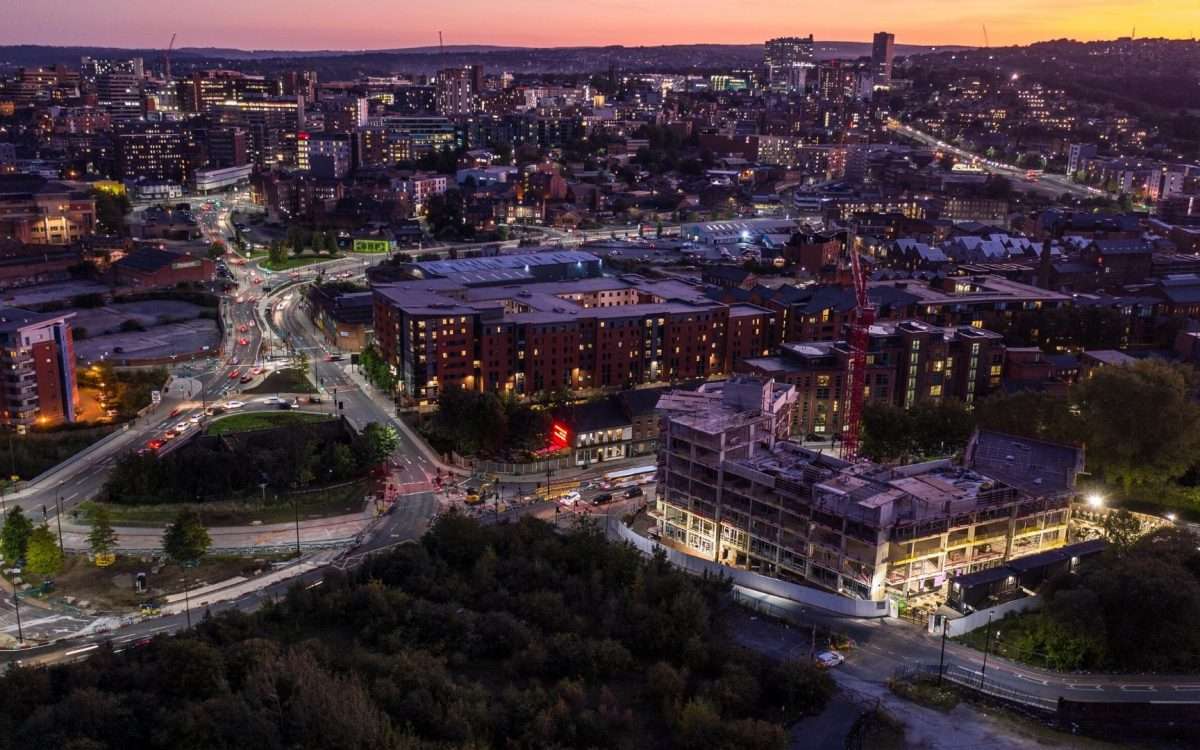 Looking to invest in Sheffield? The look no further than Kelham Island!

Kelham Island’s regeneration has saved the area in recent years. The man-made island was built in the early 1100’s when a stream was diverted to power a nearby mill. In the years following it remained as a primarily industrial quarter however, a large majority of the buildings on the island were rundown and abandoned. In 1982, The Kelham Island Museum opened, the first real sign of regeneration in the area. Since then the island has undergone small amounts of regeneration here and there, but in the late 2000’s/early 2010’s the area was completely transformed.

A large boost in the Sheffield property market in the last decade resulted in the need for numerous new housing projects, with many looking towards the Kelham Island area. Kelham Island saw the conversion of many old industrial buildings, with new student and residential housing units and a number of office spaces all being developed. After the completion of these conversions, the regeneration stagnated, only for the food and drink trade to spearhead a fresh wave of regeneration and bring a new lease of life into the area. In recent years there have been a large number of independent businesses popping up in and around Kelham Island as it has become one of the most up and coming areas in Sheffield.

From vintage markets to food and drink festivals, and small pubs to craft breweries, the massive influx of independent businesses coupled with the ever growing property market in the area has solidified Kelham Island as the go-to place for young professionals and students looking to rent in Sheffield. Residents are now spoilt for choice when it comes to dining on the Island, with local favourites including Peddler, the monthly street food night market, The Milestone and The Cutlery Works. Places to drink go hand in hand with eating out, and Kelham Island ‘s regeneration has provided residents with a plethora of new and exciting places to drink. The Kelham Island Tavern and the Fat Cat are renowned real ale pubs on the Island, and bars and cafés such as Pina and Caffeinate ‘til late offer a wide variety of wines, cocktails, beers and spirits.

The regeneration transformed a once forgotten industrial quarter into an attractive, up and coming area, bursting with life and character. The island still pays homage to its industrial past; however the significant regeneration has resulted in Kelham Island becoming one of the most exciting areas in Sheffield. The city is also home to a massive student population, and the students have a tendency to continue living in the city after completing their studies, with many flocking to the Kelham Island area, so it’s clear to see why it’s so popular with investors. The attractive living area and wide array of amenities coupled with the ever-increasing population results in a high tenant demand.

Are you looking to invest in Kelham Island? Take a look at our latest launch, Kelham Gate. Kelham Gate is a fantastic new addition to Sheffield’s rental market that is sure to be popular with the growing number of new residents moving into the city. Invest today!