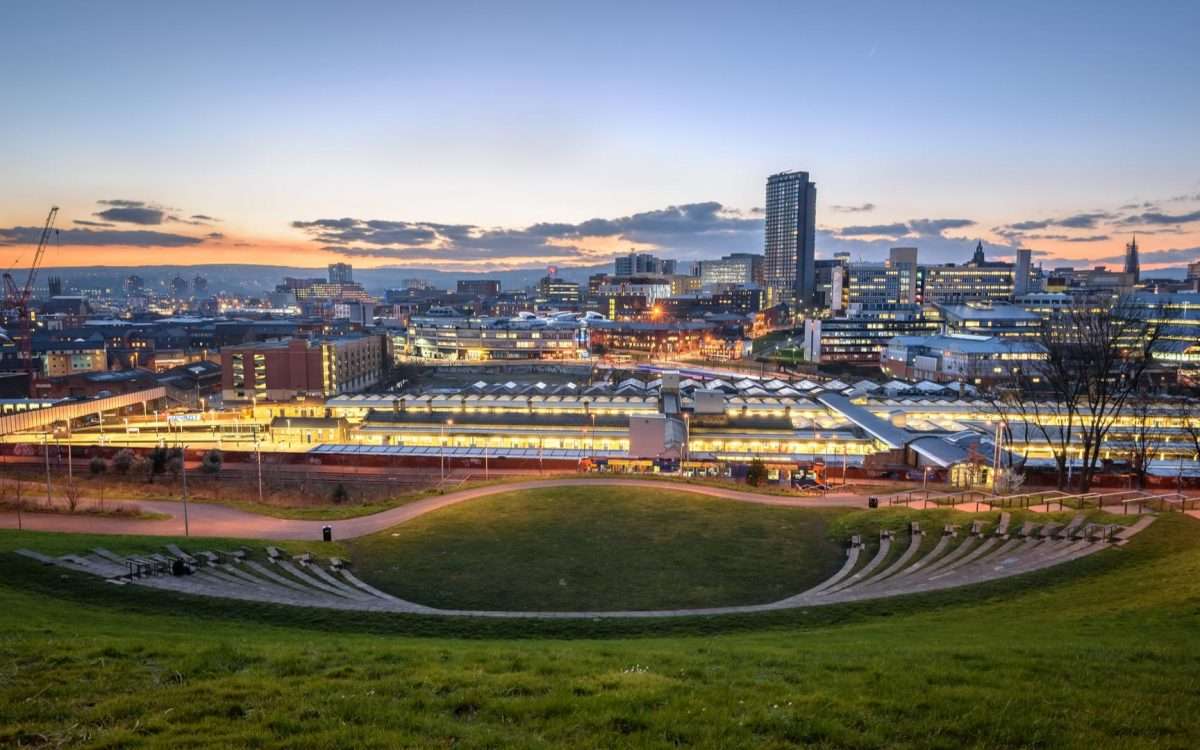 If you are looking for somewhere to invest in 2020, then look no further than Sheffield. 2019 was a successful year for the South Yorkshire city of Sheffield with the announcement that the next two stages of the Heart of the City scheme are set to commence. The scheme is expected to bring a large variety of residential and commercial spaces to the city.

It also saw the announcement of a new China UK Business Incubator (CUBI), which will help boost business relations between Sheffield-based businesses and Chinese businesses by providing education on language and Chinese cultural and business practises.

Things will not be slowing down for Sheffield in the new decade; the next 10 years is going to be a transformational time for the city as it’s looking to follow the footsteps of Leeds and Manchester and become one of the country’s best investment destinations. According to Sheffield city council, the development schemes that are currently in place for the next ten years are worth around £1.4 billion. There is a huge push from the city council to bring more people into the city centre and transform it into somewhere that not only people want to work in, but to live and relax in as well.

Alexis Krachai, chief executive of the Sheffield Property Association said: Our city centre has to be as magnetic as possible to attract people into it in the evening, to get people to live there. Sheffield will go, in time, from being an eight-hour city which opens at 9am and shuts at 5pm to be an 18-hour city.”

The biggest event in Sheffield’s regeneration calendar is going to be the completion of key elements to the Heart of the City II project. The project is in place to transform the area surrounding Charter Square, Barker’s Pool and Pinstone Street in the city centre and bring new homes and jobs into the area. The city centre will also see work starting on West Bar Square, which will be a 700,000sq. ft area of mixed-use space that will be used for retail, leisure, working and living. The development will also be expanded towards Kelham Island, which is sure to bring even more interest into the already popular part of the city.

Sheffield Hallam University also has plans in place to build a 37-storey tower opposite to Sheffield railway station. The building will be the tallest building in the city to date and will include a hotel, roof garden, conference venue and bars – creating even more jobs in the city centre area.

Outside of the city centre there are huge plans in place for Meadowhall, Sheffield’s main shopping centre. The owners of Meadowhall are planning to build a £300 million leisure hall that will feature a variety of new restaurants and entertainment venues, in addition to the vast number of existing shops.

It’s fair to say that the next ten years are going to be very exciting for Sheffield – the city is going to be completely transformed into a place that is going to provide an excellent quality of life for its current residents and will attract even more people from outside the area.

Are you looking to invest in Sheffield? Take a look at Kelham Gate, our latest development in Sheffield that is located in the highly sought-after area of Kelham Island.