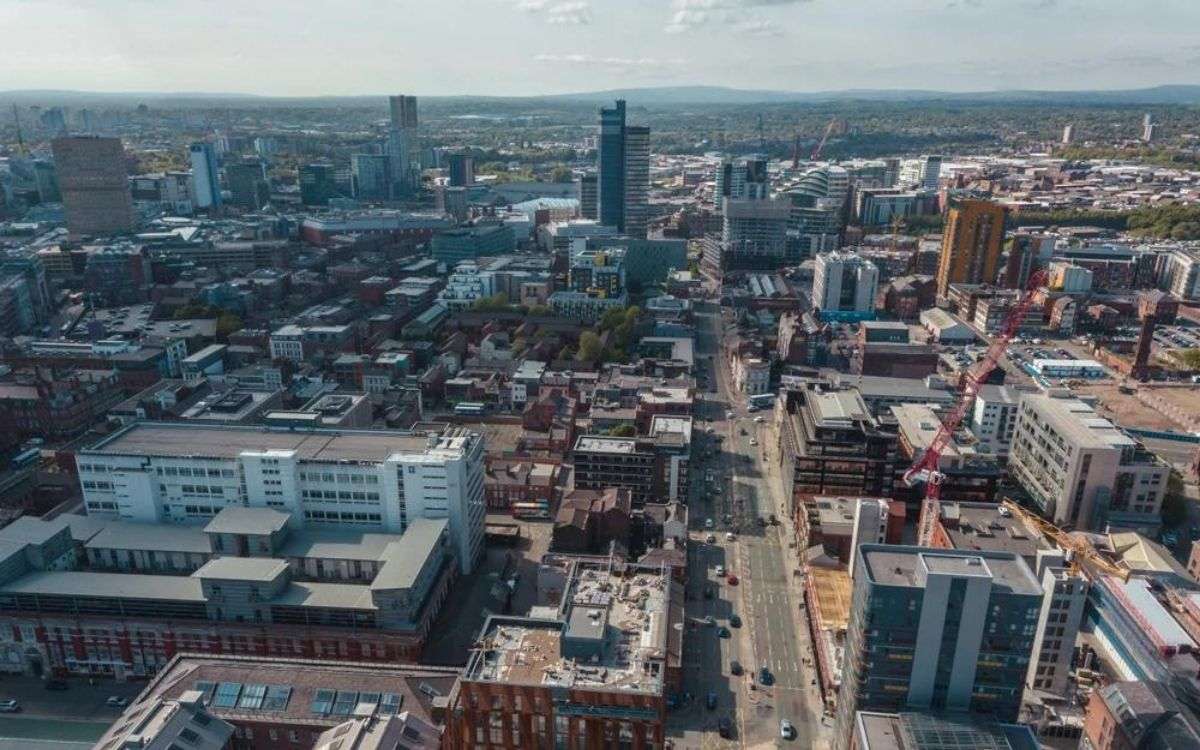 It’s no secret that Manchester has grown immensely in the last few years and Manchester property has become one of the most popular investment ventures for investors from all over the globe.

Now that the market in Manchester city centre has established itself, attention is being turned to the areas surrounding the centre, with North Manchester being the current focus for extensive regeneration. ‘The Northern Gateway’ (also referred to as Victoria North) is a £4bn project by the Far East Consortium and Manchester City Council that will transform a 155-hectare area that covers NOMA, the Northern Quarter and Victoria Station in the city centre and the communities that run along the Irk River which includes Collyhurst, Miles Platting, Cheetham Hill and Monsall. The project is looking to bring in attractive new residential areas, better health care, better transport links and improved public realms.

Why invest in North Manchester property

The Northern Gateway is already in possession of lots of potential for property investors – it’s a well-connected area that has Manchester city centre right on its doorstep, but despite its close proximity to the city, the area is still surrounded by plenty of green space with Queens Park, Boggart Hole Clough and the Irk Valley all within close proximity. It’s also well serviced by public transport with the Metrolink – which is Greater Manchester’s light rail service – running through the area, providing direct links to Oldham, Rochdale and Manchester. Victoria Station is also close by which connects passengers to various destinations including Liverpool, Leeds and Newcastle. House prices in the area have increased by 21.26% in the last 5 years, but the average house price is still around 35% lower than the average price paid for properties in the city centre which means that there is ample room for growth in years to come, making North Manchester property investment incredibly lucrative.

So, what can we expect from the Northern Gateway over the next few years? The primary goal of the project will be to deliver around 15,000 new homes over the next two decades across seven neighbourhoods – New Cross, New Town, Red Bank, Vauxhall Gardens, Eggington Street and Smedley Dip, South Collyhurst and Collyhurst Village. There are also plans for a Riverside Park that will run along the Irk Valley corridor which will be a green and pleasant space for people to enjoy, as well as a new park that will link Collyhurst Village with the River Park. New schools and healthcare facilities are also planned for the area, and a new transport hub will be built in Vauxhall Gardens.

If you would like to capitalise on the exciting plans for the Northern Gateway then you’re in luck – we have just launched Osborne Yard which is our latest Manchester property investment opportunity. Located in the heart of the Northern Gateway, Osborne Yard will have 90 spacious apartments that are carefully designed to provide bright and airy homes for its occupants, as well communal facilities such as a co-working space and a landscaped outdoor terrace. The development is also a short walk from both Ancoats, which has recently been named as one of the coolest neighbourhoods in the UK by Time Out magazine, and the Northern Quarter, one of Manchester’s most highly desirable neighbourhoods, well known for its array of independent bars, shops and restaurants. Osborne Yard is also being built on the site of the former Royal Osborne Theatre, so you will be investing in a key part of Manchester’s cultural heritage. Osborne Yard is a prime example of a great Manchester property investment opportunity, so enquire now to avoid disappointment.