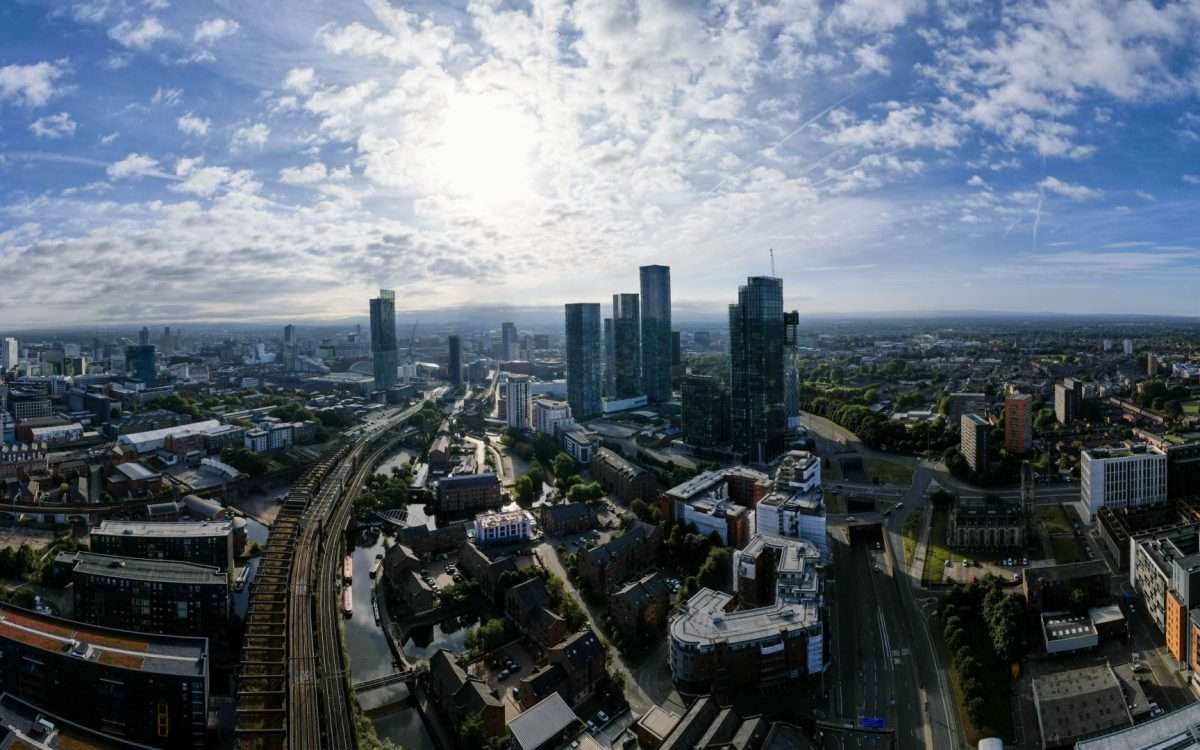 It’s barely time to switch the heating on and investors are already looking towards next year and asking where the 2023 buy-to-let hotspots will be.

There’s no definitive answer or formula when it comes to predicting where the best areas in the UK will be for property investment, but by and large, we can make an educated guess as to the areas that we’ll be recommending to our clients.

There tend to be two types of hotspots that investors consider in these circumstances – urban and city centres that have a lot of sales activity driving prices up, and so easier to make good returns quickly; and rental property hotspots in either more rural areas or up and coming urban centres, the types of properties that bring excellent rental incomes.

The two types of property investment are both good, but you may be more attracted to one depending on your circumstances. Of course, this doesn’t include student property hotspots, where student numbers are increasing quickly, coupled with a historical lack of university-owned housing.

Perhaps unsurprisingly, Manchester still ranks extremely highly on most people’s wish lists, with three world-class universities within a few miles of each other, and a wide array of opportunities to invest in high-yielding quality properties.

Manchester University, Manchester Metropolitan University and the University of Salford all have large student populations and there’s an issue with supplying enough student properties to meet demand. Manchester, for example, has one of the busiest student areas in Europe around the Oxford Road area.

North West student property remains one of the strongest areas in the UK and This is Money list Liverpool, Preston, Leeds and Stoke as top areas to invest in student property.

Whilst areas like Liverpool and Leeds are more established with existing and recognised student populations, we’d think of Stoke and Preston as the areas worth investing in now while they’re on the up.

Liverpool, similar to Manchester, sees a lot coming to the city for nightlife and experience, with the University of Liverpool and Liverpool John Moores University providing a lot of student property demand.

Whilst Stoke isn’t directly next to a university, it provides great value and a good nightlife and experience for students attending universities within travelling distance.

Since the government announced it was lifting the cap on student numbers, it has seen a massive surge of student applications to UK universities and investors looking to get into the student property market.

According to Provestor, Manchester was one of the highest-ranking 2023 buy-to-let hotspots across the UK, averaging around 10.1% in rental yields across that time.

Manchester is also one of the most popular cities in the country for people moving to a new city. Those based in more rural areas, as well as in the south, are often choosing Manchester as their new home thanks to a lower cost of living, leading to a massive boost in the buy-to-let market.

North West areas of England and the midlands have been areas of particular interest for investors as they’ve seen a large influx of renters and young professionals following the pandemic. Due to the fact that most people can work hybrid now or don’t need to be in the office quite as often, many are now considering moving to the north west for a lower cost of living and easier travelling experience.

Nottingham, for example, is an area within easy travelling distance of Derby, Manchester, Liverpool and Birmingham but with great views, amenities and a lower cost of living.

Not to mention that property prices have been increasing by more than 10% year-on-year, in addition to rental increases for tenants caused by a continued lack of supply, causing the area to see unprecedented demand from both the UK and overseas.

If investing in residential or student property is something you’ve been considering, then why not get in touch with us today?

Our property investment portfolio ranges from luxury residential developments to modern student accommodation. So, no matter what kind of investment you’re looking for we’ll have something for you.